Why Is English Pronunciation So Difficult For Spanish Speakers?

If your mother tongue is Spanish, you may find learning and pronouncing some English words and phrases very challenging. Since many of our Accent Softening clients are Spanish speakers, we thought it would be helpful to explore specific challenges Spanish speakers face – from pronunciation problems to intonation - and what you can do to overcome them. 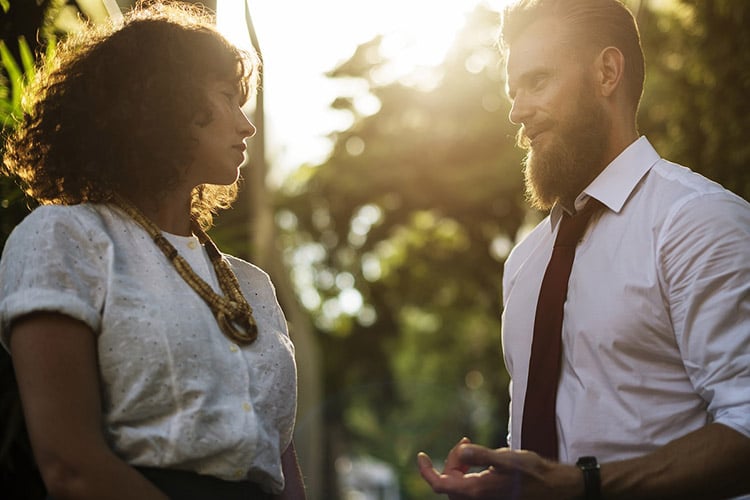 What are the main challenges of speaking English for Spanish speakers?

English is an unusual language. It takes inspiration from Latin, Germanic and even old Nordic languages . As a result, the rules of the language are a bit of a mess. Even native-born British people make mistakes while speaking and writing English, so it shouldn’t be a surprise that others, such as Spanish natives, find it hard.

Many of the challenges in speaking English are to do with pronunciation. And while mispronunciation isn’t necessarily a barrier to being understood, it can make it harder to integrate into the workplace. We find this is often the case for ambitious, non-native speakers who are keen to climb the career ladder.

There are tricks to mastering the English language that are often overlooked by Spanish speakers. Once you understand what they are, the language becomes less confusing. And, in time, the peculiarities of English can become second nature.

Let’s look at some examples...

Different languages encourage us to place our tongues in different positions to make the correct sounds. There are a number of sounds present in English that don’t even exist in Spanish. For example, there are only twelve vowel sound positions in Spanish versus nineteen in English. These sounds are the building blocks or foundations of each language. Every language has them, and they’re always different, but unless these can be mastered, it is very difficult to achieve true fluency.

Many vowel sounds can confuse the Spanish ear as they look and sound very similar but might require the tongue to be placed in a different position or for the sound to be elongated:

Two pesky little sounds that tend to confuse Spanish speakers and have a lot to answer for are ‘i’ and ’ee’ - where we have two sounds in English - the difference between ship and sheep - many languages, including Spanish have just one. It’s tricky to get the hang of, but with practice, you’ll soon have confidence in hearing the difference between pitch and peach, sit and seat.

How you say your vowels in English has a profound impact on your accent. Read more on the relationship between vowels and accent.

Consonants too can cause pronunciation problems for Spanish speakers, thanks to the way sounds are used in the two languages: 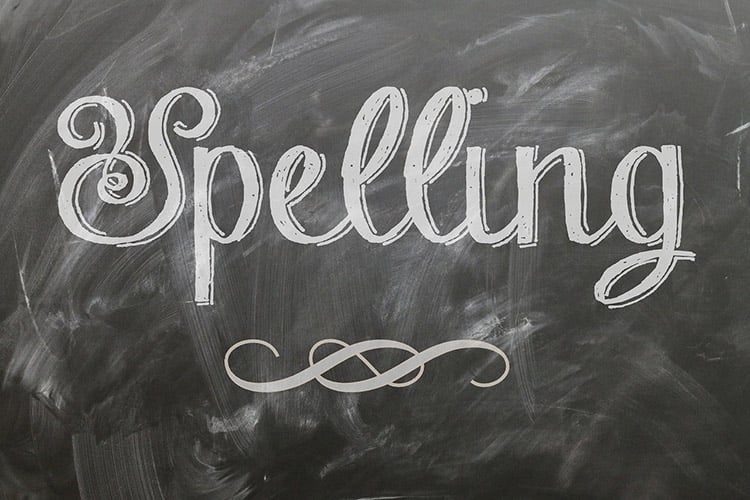 Other challenges for Spanish speakers

In Spanish, all letters are pronounced. In English, we like to throw in extra letters for no apparent reason at all. You don’t hear them; they only seem to exist on paper. You can find examples of these ninja silent letters in plumBer, psyCHology and touGH.

Another challenge is intonation: Spanish speakers stress a syllable in every word, but we don’t do this in English. If every syllable of English is stressed, it sounds stilted and choppy and loses its energy. One of the lovely things about the English language is the melody and flow, so see if you can relax into it.

If your mother tongue is Spanish, it may feel at times like written English is a secret code that is almost impossible to crack – our 5 tips on dealing with crazy English spelling may help. If you can get to grips with spelling anomalies and practise specific problem sounds, you’ll soon find you’re able to speak with confidence, express your ideas fluently and, if you feel it’s something that has been holding you back, you will quickly enjoy a huge sense of relief.

“Language is your friend - not an exclusive club you don’t have entry to.” 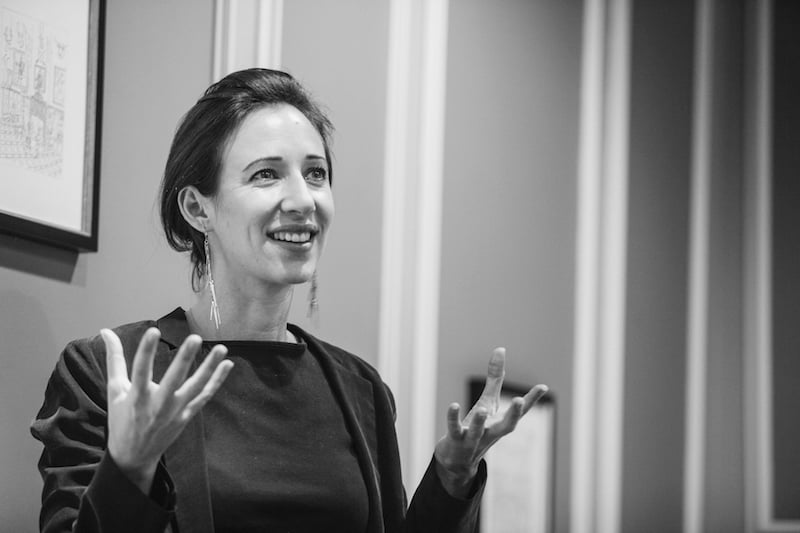 A senior Spanish finance executive approached us for help to work on clarifying a few elements of his English pronunciation. He had an extensive team under him and felt uncomfortable when he noticed that people’s faces would sometimes cloud over when he spoke. He could tell they had difficulty understanding every word, and he felt it was having an impact on his ability to lead. Of course, no one ever mentioned it to him – he was the boss after all!

We worked with him over multiple accent softening sessions establishing that the main challenge for him was intonation. In Spanish, it’s not as important for speech to have a good melody, the syllables are uttered in a more uniform manner and therefore it sounds ‘flatter’. We worked with him to increase the expression and emphasis in his speech to mirror the more melodic intonation of a native English speaker. If you're a native Spanish speaker and you'd like to learn to communicate more clearly and confidently in English, take a look at our Accent Softening Course.

We soon realised that he felt uncomfortable speaking in this more melodic way; it was outside of his comfort zone – he felt the melody sounded too much and didn’t have the confidence to follow through with it outside the sessions.

We used recording and listening back in his sessions to help him gain confidence in the way he spoke and demonstrate that he wasn’t overdoing it. The penny really dropped when we used this exercise, and it proved to him how much emphasis affected the meaning of a sentence.

Say the sentence ‘I never said you stole my hat’ out loud emphasising the word in capitals each time:

We found this was a great way to clearly demonstrate the importance of the correct intonation and it did wonders for our client’s confidence too.

Could we help you?

There are tricky parts to the English language - even a few silly aspects. But there are simple ways to learn the peculiarities. Most importantly, when you speak with energy and confidence, most people will remember this rather than any mispronunciations. But if the tricky parts of the language are affecting your confidence, we’ll be glad to help.

Book a free 15-minute Discovery Call with our Client Success Manager today to find out how we can tailor our bespoke courses to meet your communication goals.

Do you feel like you accent is getting in the way?

Get our free Accent Softening eBook and start seeing instant improvement with these 5 simple tools.