We hear it all the time. Honesty and openness is the cornerstone of any healthy relationship. Why then do we approach our working relationships with any less transparency than we do in our personal relationships?

People crave authenticity and honest, frank discussion and yet somehow in the workplace, where so much of our day to day communication goes on, honesty and openness is often the furthest thing from people’s minds. Backstabbing, power play, fear of ‘causing offence’ and manipulation are often at the fore. The workplace is an environment filled with ideas of how we should be to get to the top; strong, assertive, managerial, and political. The movies we watch show powerful authority figures, and the message seems to be from every corner, that success and strength and power are inextricably linked, and vulnerability, honesty and openness doesn’t cut it in the workplace.

Finding the sweet spot between assertiveness and vulnerability is a skill. Be too open and honest, and you risk being taken advantage of in business. Be too closed, and you risk isolation and wariness from those around you.

Finding a healthy balance between the two however can earn you the respect of your colleagues. It helps you to justify the promotion you deserve. It allows you to resolve conflict and avoid confrontation. It can even enhance wellbeing for those around you. Yes, openness and honesty is contagious! It encourages others to share more with you in return and that mutual respect is essential for establishing a healthy work environment.

Employees who feel communication within their organisation is open and honest are nearly 15 times more likely to be engaged, according to a survey on workforce mindset. So let’s take a look at how you can be a more open and honest communicator in the workplace and why that can be so powerful.

Honesty is an inside job

Connect with your values and stay true to yourself. Recognise your feelings and own them. Don’t suppress or avoid what you feel. Suppressed feelings will only resurface in some distorted way, either amplified, blown out of context or as stress in the body, insomnia, headaches, etc.

Before you decide on asking for that promotion or resolving that conflict, get really clear on what you want to say and why. Why is it important to you? How are you justified in saying it? And what do you intend to achieve from saying it? Once you have addressed these questions internally, you will be able to reflect on your values and connect in a way that projects the real you. Communicating in this way makes you a more authentic speaker, one that people respect and trust. Want to know the Equation For Effective Communication? Read it here.

Recognise that no one is “making” you feel the way you do. Don’t shift blame to the other person. Whatever you feel does not become fact just by stint of you feeling it. The only one who has power over what you feel is yourself. Take ownership of your feelings and express them as such. If it is difficult giving feedback, make sure it doesn’t have lots of judgement attached.

This communication technique can be especially powerful when defending/arguing your point of view in a non-confrontational way. When we are subjective we give some version of events that evaluates why we feel the way that we do. In doing so we risk pointing the finger. Blaming others for the way we feel can result in further hostility and disputes. On the other hand, when we remain objective and state facts, we are better equipped to support our case with evidence and justify our requests based on resolving the matter.

Say how you really feel 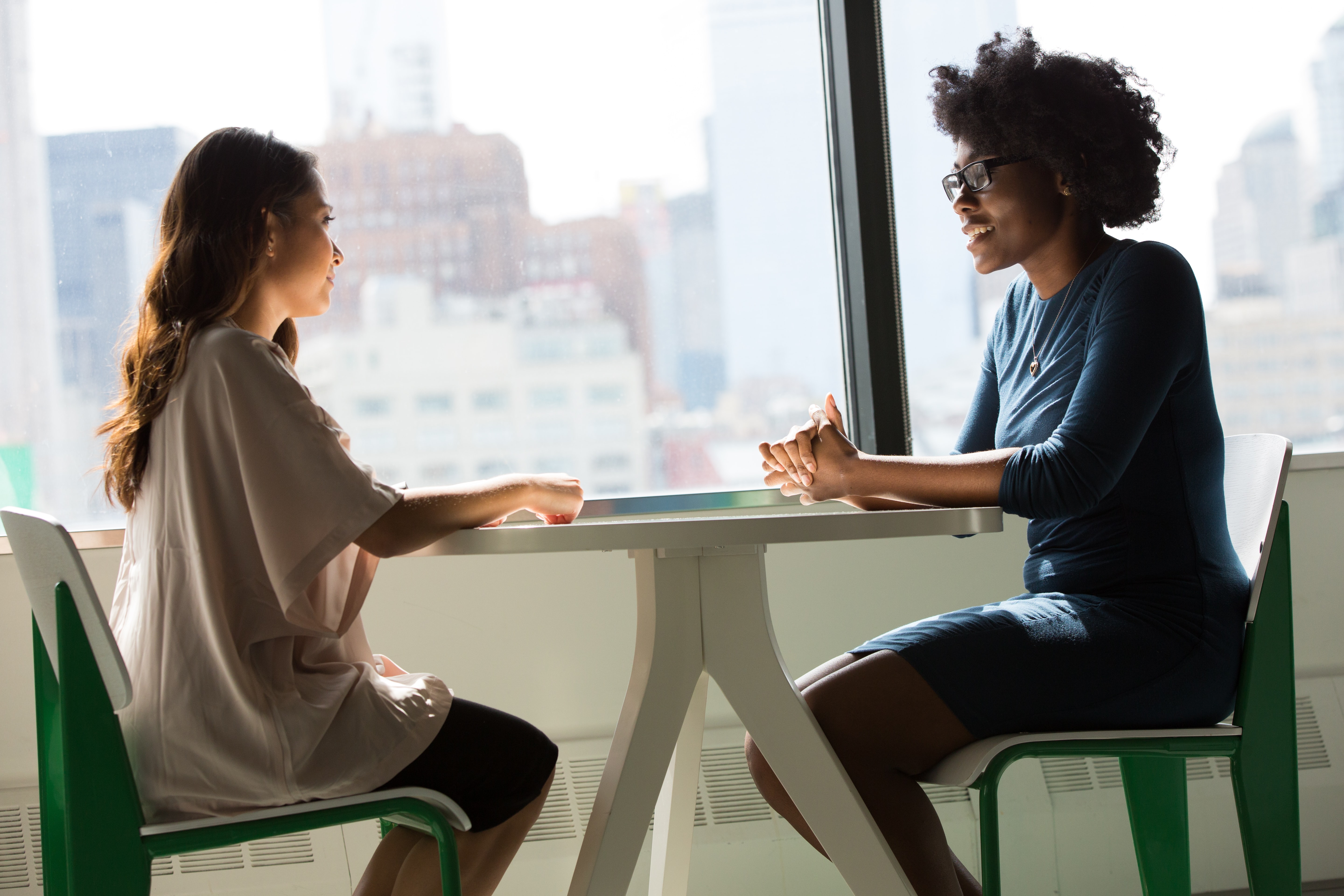 Rather than second guessing the answer that the interviewers asking or not telling your boss why you think you deserve that promotion, say how you really feel! This can be a game-changer.

Why do we struggle with communications at work? We’re often afraid to bring ourselves to the table because we worry about the consequences. The fear of rejection. The fear of embarrassment. The fear of failure. But as Wayne Gretzky famously said, “You miss 100% of the shots you don't take.” So get clear on your objectives, connect with your values and say what’s really on your mind. In doing so you will discover that people get to know the real you, which gives them the chance to know where they stand with you. This is especially important for earning respect.

Admit when you're wrong

People crave authenticity. It’s so often rare because somewhere along the line, we’ve been told that it’s better to be tough, to not show ourselves, to present an idea of how we should be rather than how we are. As such, we often fall into the trap of not being able to admit when we are at fault, or avoid thanking others for helping us realise where we went wrong.

We all make mistakes from time to time, and acknowledging them warrants greater respect than brushing them under the rug. When we express gratitude to those around us for helping us spot our weaknesses, or correct our mistakes, we are presented with an opportunity to express our tenderness and compassion. We remove the defensive wall around us and as such, we are able to open up to others. When we present this slight vulnerability, people appreciate that we are down-to earth and not above ourselves.

The irony of it all is that being open and honest is the most obviously easy thing to do. You just have to be yourself! Yet for most of us, it’s easier said than done.

The key to open and honest communication is to remain true to your values, take ownership of your feelings, say what’s on your mind in a way that will help you achieve your goals, and acknowledge your faults.

The more open and connected your dialogue, the healthier your relationships will become. Make a conscious effort to bring as many of the above intentions into your communications, and you’ll be well on the way to earning the respect of your colleagues.

Want to make language work better for you? Book a free 15-Minute Discovery Call to see how we can help.